Confluence was a 12-month project with the North Devon Biosphere Reserve, i-Dat and Beaford Arts exploring the uses of new technology for environmental data collection.

I collaborated with fellow-artist Simon Ryder on a two-channel video, floating a camera and remote sensing Ecoids up and down the tidal estuary through Bideford. I also made an independent film of the Spring Tide rising against a depth marker on Bideford quay, and a third film on the beach at Instow, juxtaposing the current appearance of Appledore with Thomas Girtin’s 1798 watercolour painted from the same viewpoint.

The artists in Confluence were Antony Lyons, Jon Pigott, Simon Ryder and Simon Warner. The curator was Lisa Harty. 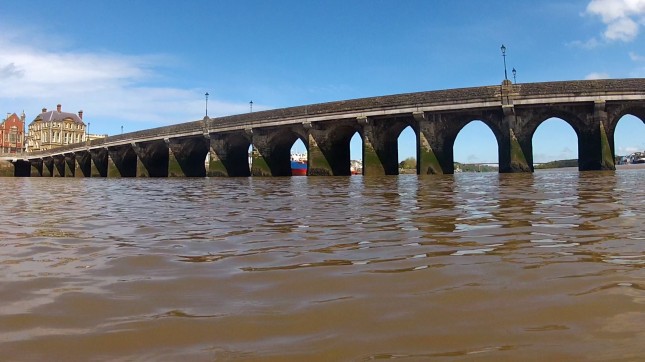 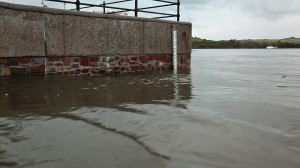 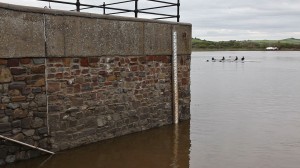 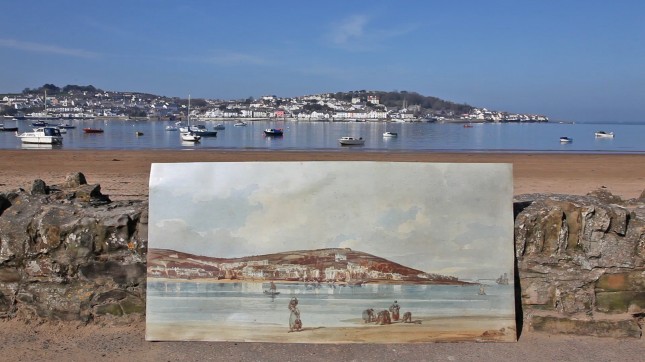