Lavater – The Shadow of History

One-hour performative lecture delivered in the person of JC Lavater, 18th century Swiss pastor and physiognomist who popularized the art of portrait silhouette through his influential writings 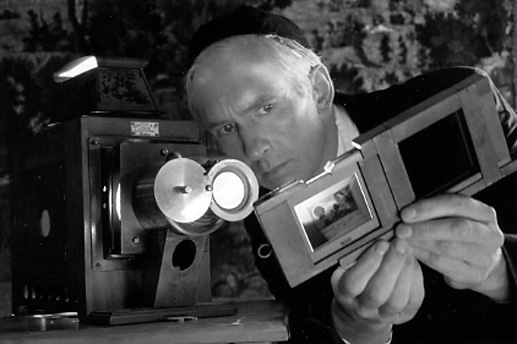 The noted physiognomist Johann Caspar Lavater (1741-1801) returns for one night only to reclaim his place at the centre of European culture, armed with magic lantern, silhouette apparatus and new revelations about photographic experiments in his Zürich cellar. 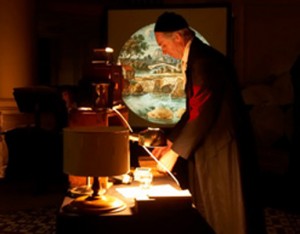 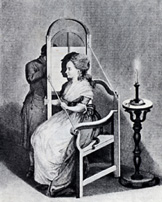 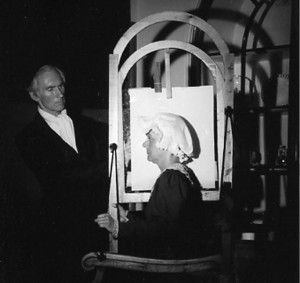 Originally devised for a conference on Victorian literature, this presentation was included in Alchemy, an ACE touring exhibition 2006-7 in which 12 contemporary artists explored the essence of photography (see Exhibitions).

Victorians in the long view conference, University of Gloucestershire, August 2005