A symposium on landscape and literature, held in Haworth on 6 October 2012 as part of my residency with the Watershed Landscape Project 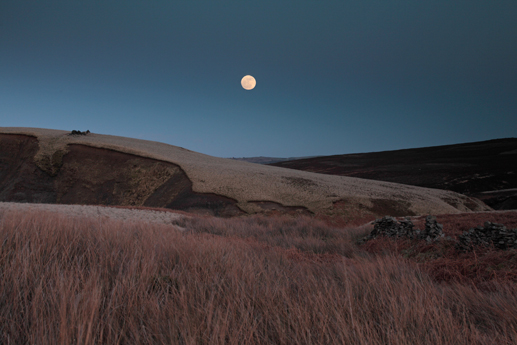 • Painter and printmaker Carry Akroyd documented her extensive engagement with the poetry of John Clare, and sang a song 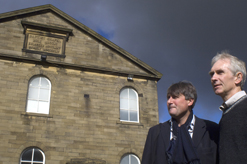 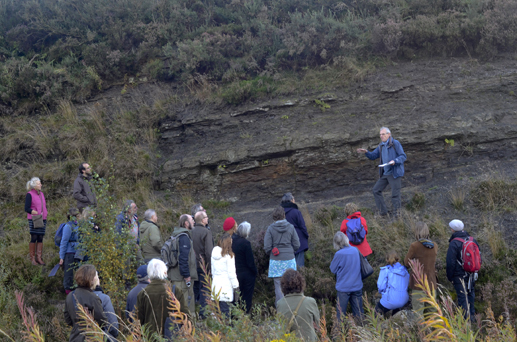