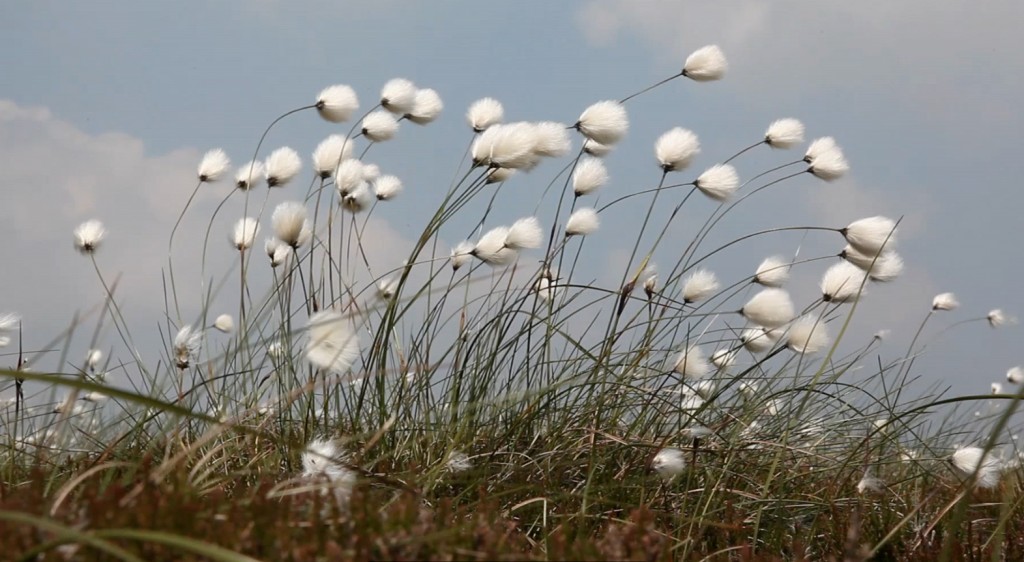 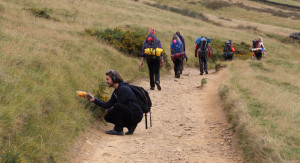 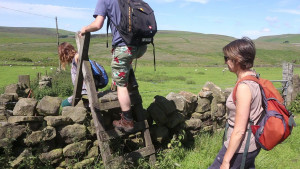 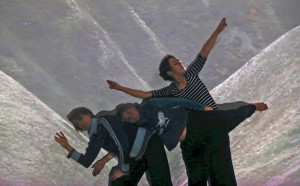 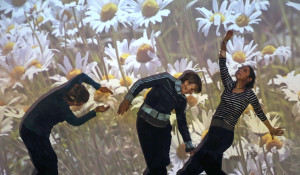 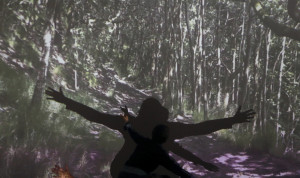 The final performance distilled our experiences of the Pennine Way. We looked back on the delights and rigours of the route, and offered our highly physical interpretation of the northern uplands, together with an insight into how our 5-way collaboration had worked out.

Performances were preceded by a short introduction to the the geology and landscape of the Pennines by William Varley of West Yorkshire Geology Trust.