Mystery Tour on a No.36 bus visiting sites between Leeds and Harewood Bridge that show the evolution of settlement along this old coaching route, September 2009 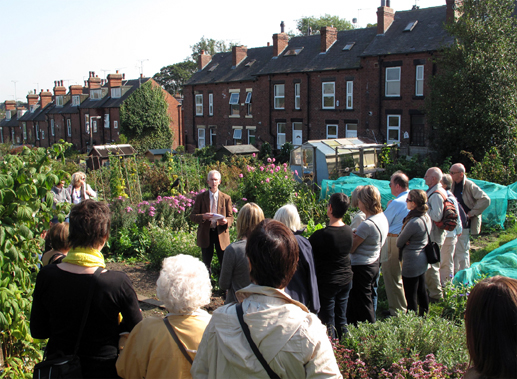 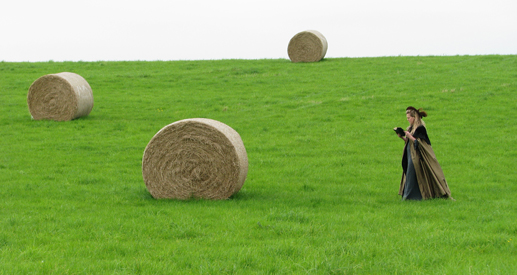 The Lady of Shalott

The tour was arranged as part of my residency on the 36 bus, in a partnership between Harewood House, Project Space Leeds and Transdev Harrogate & District.

Participants visited historic allotments in north Leeds, Harewood Church and the riverside above Harewood Bridge, where they were able to view the landscape through a specially sited camera obscura. Lunch was provided at Harewood Village Hall.

Performative interventions were made by actors Lucy Hind and Richard Warburton.

Other outputs of the residency were exhibited in the group show Town & Country at Project Space Leeds, 2009. See Film > Transported