Geographer Jay Appleton (1920-2015) and photographer Simon Warner join forces to present a photographic guide to Prospect-Refuge Theory, the system of environmental aesthetics developed by Jay Appleton in his book The Experience of Landscape. Professor Appleton proposes that aesthetic taste in landscape and landscape art derives from primitive, hunter-gatherer instincts for vantage and viewpoints (Prospect) and shelter or concealment (Refuge). Humans, as well as other animals, select environments that contain a favourable balance of these two elements. With the advance of civilization our survival instincts have evolved into feelings of pleasure at landscapes (or pictures of them) that would make good habitats if we had to depend on them.

We are pleased to introduce these ideas to a new generation and new audiences. 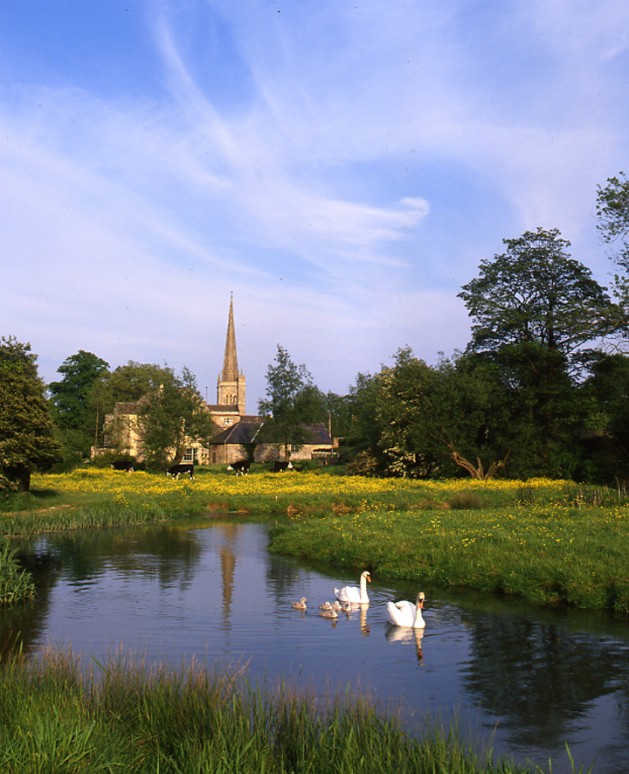 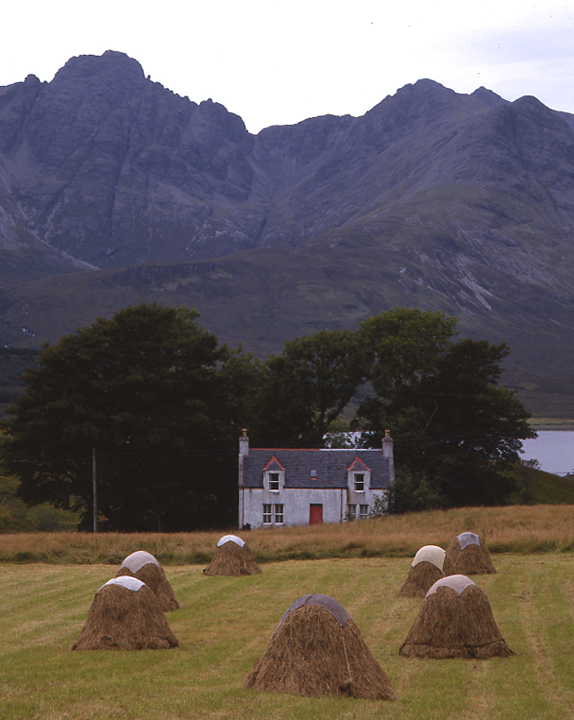 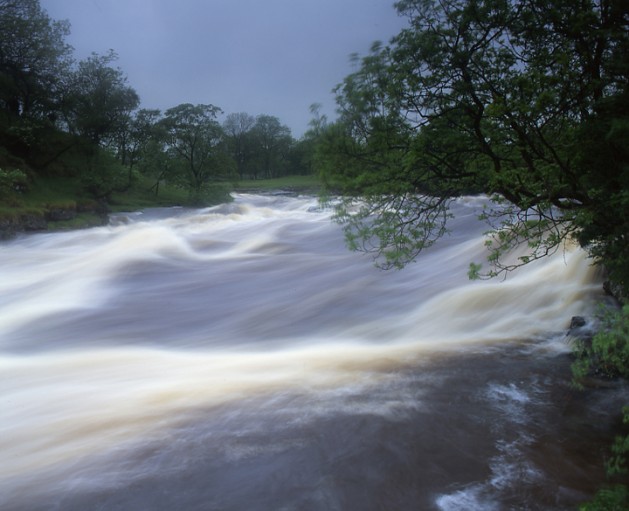 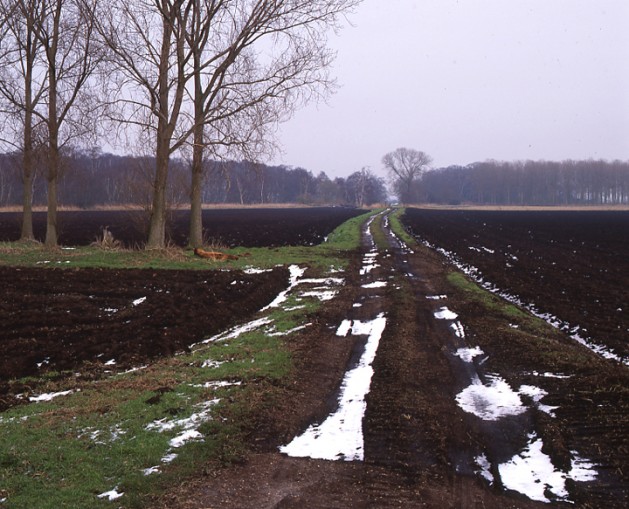 Until the 1850s Holme Fen formed  part of Whittlesey Mere, and was one of only a few Fen landscapes to survive the drainage schemes of the 19th century. It is now the largest area of lowland silver birch woodland in England, and contains the lowest point in Great Britain, 2.75 metres below sea level. Holme Fen is key to the Great Fen Project, which aims to reconnect remaining pockets of fenland and create a major wetland area between Peterborough and Huntingdon over the next 50 years.

The foreground platform, on the edge of the Jurassic escarpment, showcases a rare example of a mystery puzzle to challenge our curiosity. Julian’s Bower is one of a number of turf mazes in England whose origin, date of construction and function has defied investigation. Like many ancient sites it is situated at a dramatic viewpoint, suggesting ceremonial or observational importance.  What we can be sure of is that instinct demands we carry on questioning.

Print Sales
All the photographs in the exhibition can be ordered as individual archival prints on photographic paper.
Price for 20″ semi-matt unmounted digital print, including postage: £200.00
Please email [email protected] for payment details.

« The Walking Encyclopedia The Moor »